Congratulations on the Jubilee of STANISLAVSKA Natalia Georgievna!

March 12, 2021 celebrates the 85th anniversary of Stanislavskaya Natalia Georgievna, a scientist-breeder in the field of viticulture!

Natalia Georgievna was born on March 12, 1936 in the city of Kerch in the Crimea. In 1951 she entered the Yalta Agricultural College, which she graduated with honors in 1955 and received a degree in agronomy and viticulture.
She worked for some time as an agronomist-vine grower and fruit and vegetable grower on a collective farm, later entered the Crimean Agricultural Institute, graduating with honors in 1961 and was sent as an agronomist to the research farm of the Crimean Agricultural Institute, where she worked until 1964.
In 1964 Natalia Georgievna entered the graduate school of the Institute of Viticulture and Enology. V.Ye. Tairov, majoring in “Breeding and Seed Production”.
Natalia Georgievna was tasked to identify grape varieties that have a constant high accumulation of sugars and other characteristic biological and economic characteristics and can produce quality dessert wines. Natalia Georgievna summarized the results of a careful study of agrobiological and economic-technological features of the introduced varieties of new selection in her dissertation for the degree of Candidate of Agricultural Sciences on “New grape varieties for dessert wines in the Northern Black Sea region”, which she successfully defended in 1970.
After graduating from graduate school by order of the Ministry of Agriculture of Ukraine NG Stanislavskaya was sent to work at the Odessa Agricultural School, which operated at the Institute of Viticulture and Enology. V.Ye. Tairov and trained specialists in viticulture and nurseries. Natalia Georgievna worked as a teacher, then head teacher, and later director of this school until 1982.
In 1982, NG Stanislavska returns to work in the department of selection and varietal research as a senior researcher and joins the responsible executor for the selection of high-quality introduced grape varieties of new domestic and foreign selection with group resistance to frost, diseases and pests that may be suitable for industrial technologies.
Natalia Georgievna was very well versed not only in the areas of scientific research, but also in production tasks, with a sense of high responsibility performed all the work, was persistent and principled, which won recognition among growers.
In July 1991, NG Stanislavskaya retires. He does not lose contact with the department of selection and variety research, he advises young scientists.
In 2001, she returned to work on a contract basis at the institute and served as head of the institute’s office and then as a senior researcher in the department of innovation transfer and intellectual property protection. Here, her ability to communicate with people, knowledge of grape culture and areas of research, organization, accuracy, commitment are fully realized. She worked in this position until 2010, when she retired.
The staff of NSC “IViV them. V.Ye. Tairova “congratulates Natalia Georgievna on her anniversary! We sincerely wish you good health and vitality, good spirits and good people around you!

The staff of the institute sincerely congratulates Anatoly Mikhailovich on the anniversary, wishes him good health, well-being, happiness, creative success and inspiration.

Congratulations on the Jubilee of Savin Mikhail Alekseevich!
23.11.2021

Congratulations on the Jubilee of IVANOVA Raisa Borysivna!
13.04.2021 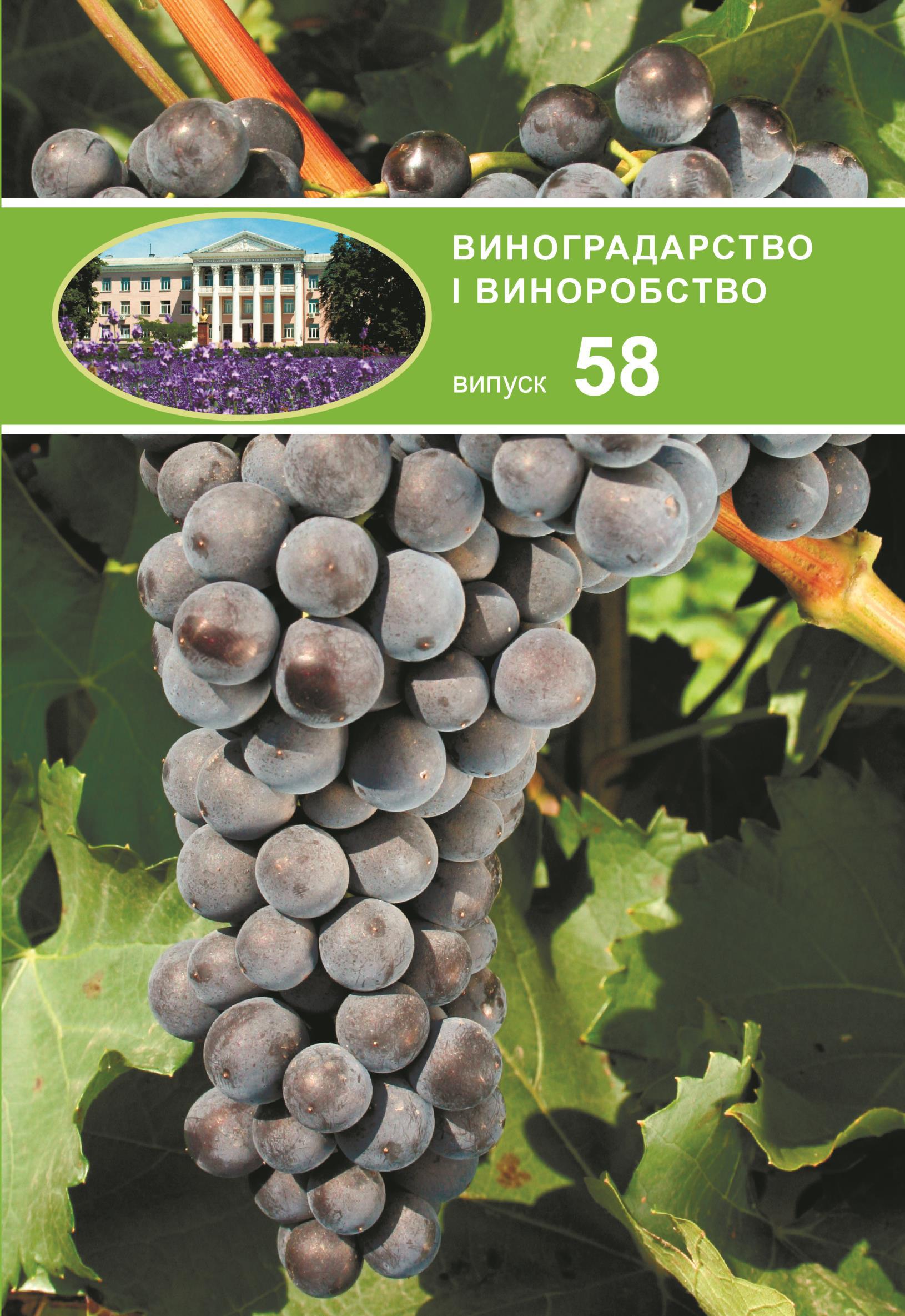